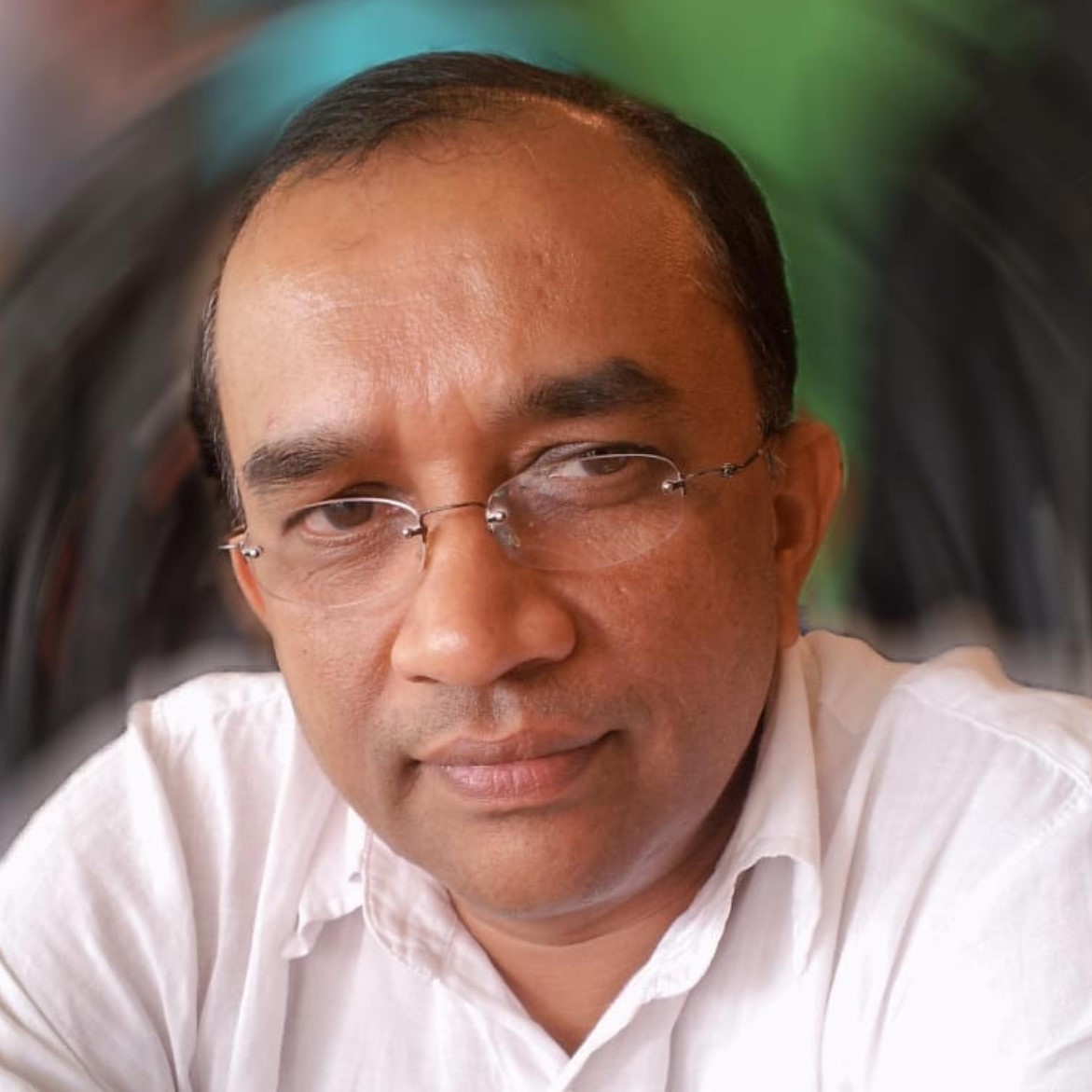 I am displaced like a tropical tree
newly planted in an icy land
the very sensitive edges of
its roots cannot adjust to
The coarseness of the hard soil,

The manure and water are bitter
Having no homely air to breathe
the coldness in the night unbearable
and other plantations around
genetically mutated and artificial
not friendly or sensitive at all,

No familiar birds, butterflies or little squirrels
No laughter, love and affection around
No sweeter melodies of gentle breeze
carrying the fragrance of distant flowers
blooming and hidden within green mountains
I have ben desperate for salvation
similar to the sufferings of Dick Wittington*
who had fled for green pastures in London
dreaming of the streets made of gold
and houses made of diamonds and
people who ate only chocolate cream?

This is not re-writing a fairy tale, for
there will be no masters with such kindness
there will be no one eyed cats
to be sold for a half kingdom.
And of course
No such foolish kings around
offering such prizes,

Nor will there be Royal dinners
where rats play hell on a dinning table,

There will be no such fair elections
for such an unknown to become
The Mayor of London.

* (Dick Wittington – Dick Wittington and his Cat is the name of English folklore surrounding the real-life Richard Wittington (c. 1354-1423), wealthy merchant and later Lord Mayor of London, telling story of how he supposedly escaped his poverty-stricken childhood and made his fortune thanks ratting abilities of his cat.)