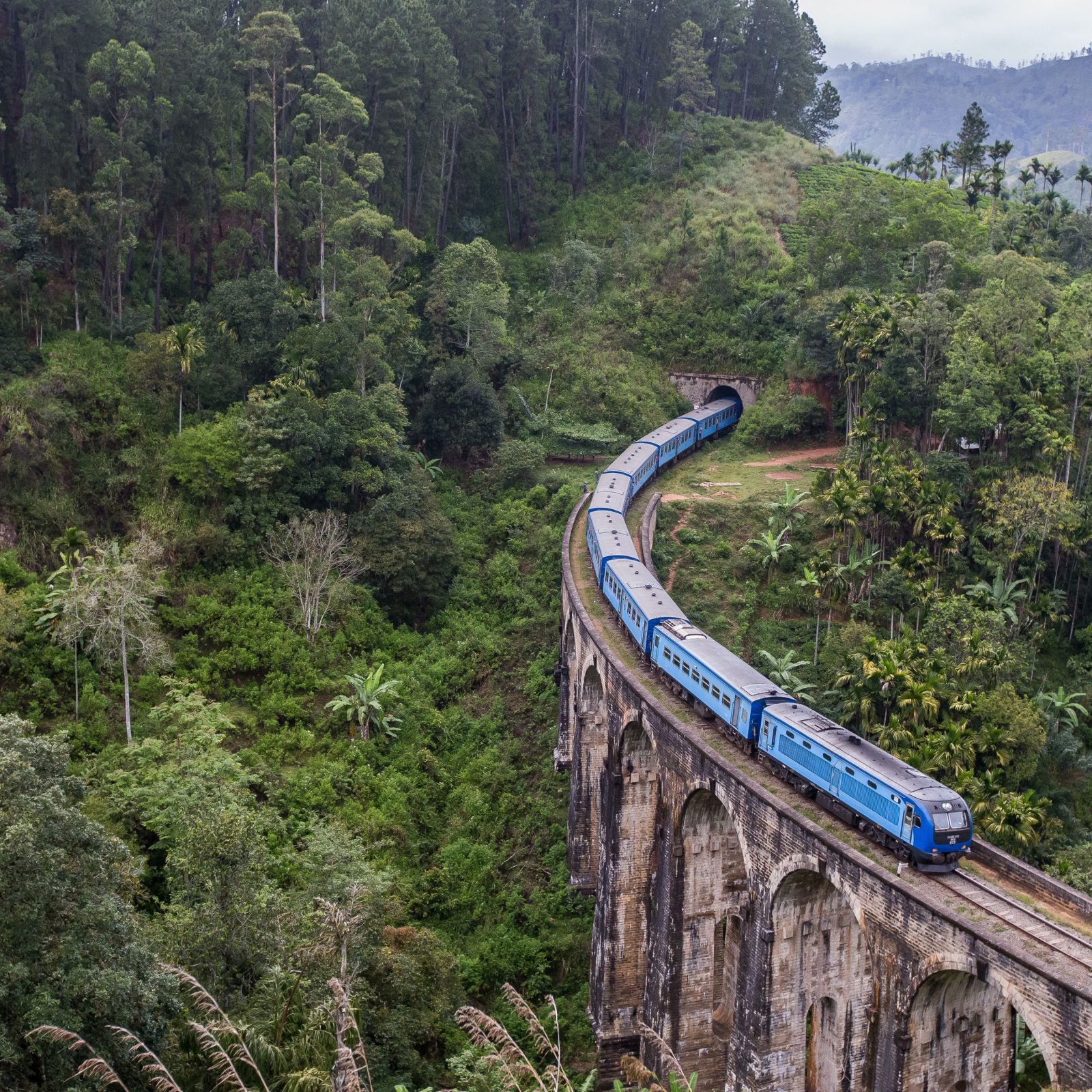 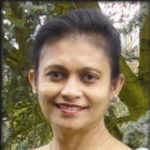 The Pearl of the Indian Ocean, celebrated its Independence recently
To patriots the 4th of February is a truly significant day
Be they Sinhala, Tamil or Muslim all communities celebrated
Seventy-Four years ago as Lanka was liberated.

Majestic kingdoms & irrigation systems built by rulers of the past
Still stand though in ruins and through centuries will last
Speaking volumes & revealing a rich heritage & culture
We feel justly proud of and should continue to nurture.

It’s the spices & the gems which brought travellers to us from the West
They knew that little Lanka could provide them with the best
The Portuguese, Dutch & English all conquered us in turn
They took our natural resources & brought Christianity in return.

Of the foreign rulers, the British were both the longest & the last
The natural resources they took from us were valuable & vast
But they taught us the national sport; Cricket which we all adore
Which has made little Lanka, World champions as never before.

The fight for Independence was no doubt extremely hard
Breaking free from western forces & the mighty British Raj
Such heroes we had in Dharmapala, DS & Co
Who marched the Lion to victory against a common foe.

These sons of Lanka, fought hard for our freedom
We entered the Commonwealth, but were free from the United Kingdom
Locals previously stifled, then had pride of place
Irrespective of their ethnicity, their religion or race.

Finally Independence you won in Nineteen Forty Eight
Being free from foreign rule was a reason to rejoice & fete
Many a government which followed have not delivered you the best
Leading to political turmoil & public unrest.

Sadly within our country today there are many different fractions
Leading to an ethnic war requiring drastic actions
We are dividing & destroying, our own dear Mother
With the violence & destruction, aimed at each other.

Seeing your own children fight, must surely make your heart bleed
This is a pointless war, which we certainly do not need
So many of your sons, have lost their limbs & lives
Leaving behind innocent children & grieving widowed wives.

United we must stand to celebrate this unique day
A memorable milestone in Lanka’s history I would say
The Seventy Fourth Anniversary, of our country’s Independence Day
Let’s strive together to consolidate our proud nation without delay.