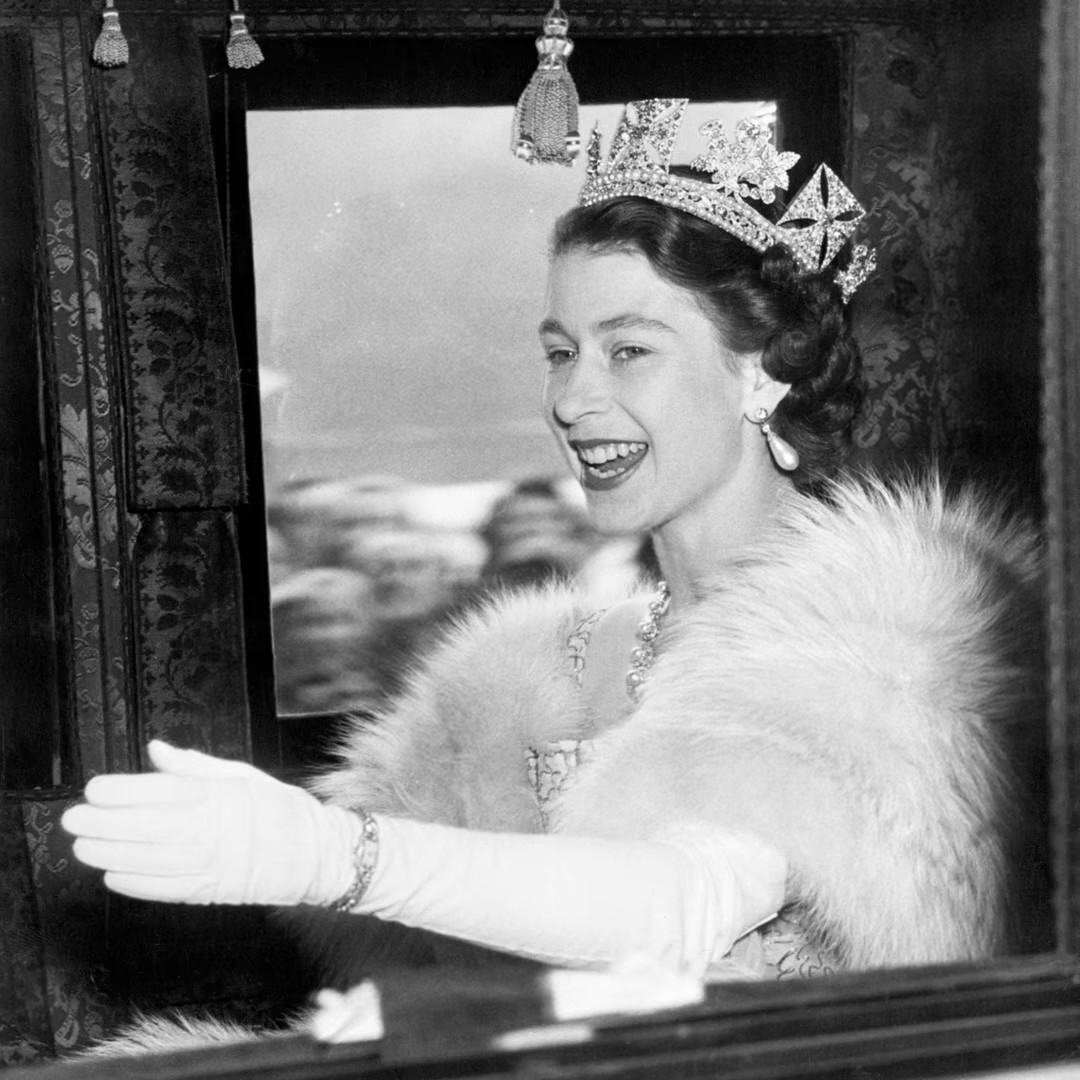 Our Queen so Serene 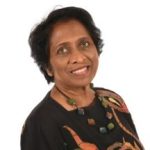 I have always admired your majestic look
And bought and read every Royal book
Hoping that some day I will reach every nook
And stay connected whatever it took.
Nineteen twenty-six was when I was born
And felt so special though I was in Ceylon
Became a Royal Watcher and followed every song
Of the Royal Family, whether they were short or very long.
Your dear Queen Mother was a mentor for me
I followed her every step and admired what she did
As a mother and a Queen with your father who was King
And after your Coronation, as the mother of the Queen.
May you live long as our Queen so Serene
With your family and friends, may joy they will bring
As time goes by may we continue to sing
Praises and honour to you as our Queen
… May you live long, as our Queen so Serene…
Composed by Dr Anne Perera as written by
Mrs. Gertrude Weerakoon,

requested Anne to write a poem to send to
Her Majesty Queen Elizabeth II.