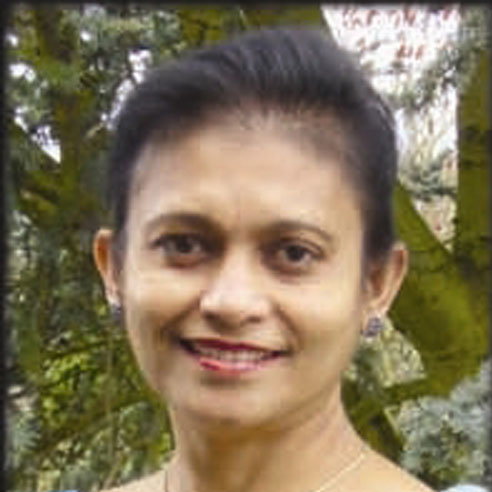 Day dawns, but night falls on another
Eyes closed in a slumber internal
Another attack, millions suffer
Due to these bombs, these weapons infernal.
Day after day, a massive human cost
As millions of human lives are lost
The infirm and the children suffer the most
Under bodies, buried in debris, drowned.
Don’t the politicians and rulers never take note?
When will the World bid farewell to arms?

A thousand names the enemy has,
Tragic dates etched in memory,
Tigers, Taliban, Al Qaeda or Hamas
Afghanistan, Iraq, the fields of killing,
Nine Eleven, Seven Seven now live in infamy.
Countries in the East; like those in the West
Rich or poor, one and all guilty,
Offer no solution, when put to the test,
To stem the tide, of this violent sea.
When will the World bid farewell to arms?

To force, politicians’ gaze eagerly turns,
“ This fight, this war is a justified cause!”
Have lasting lessons not been learnt
From the devastating effects of two World Wars?
Killing indiscriminate of cast, colour, creed,
Is unjust, this savage desire to kill another
Of these words, I pray, take heed,
You, the children of one global Mother.
When will the World bid farewell to arms?

To be born a human is a privilege and honour
Homo-sapiens – one single species,
Yet no sanctity of life, only massacre and horror,
Are we cursed by violence, this crippling disease?
The human condition, it is our destiny,
To live, being mortal, so short a lifespan.
Then to co-exist, together in peace and harmony,
Why so ill -equipped, so incapable is Man?
When will the World bid farewell to arms?