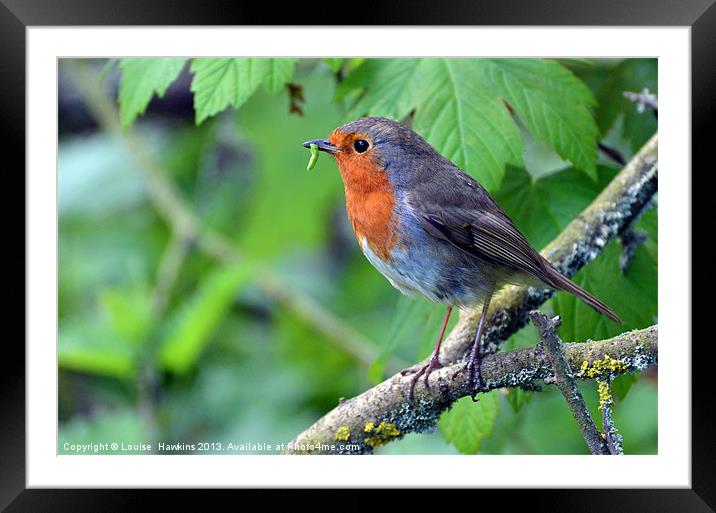 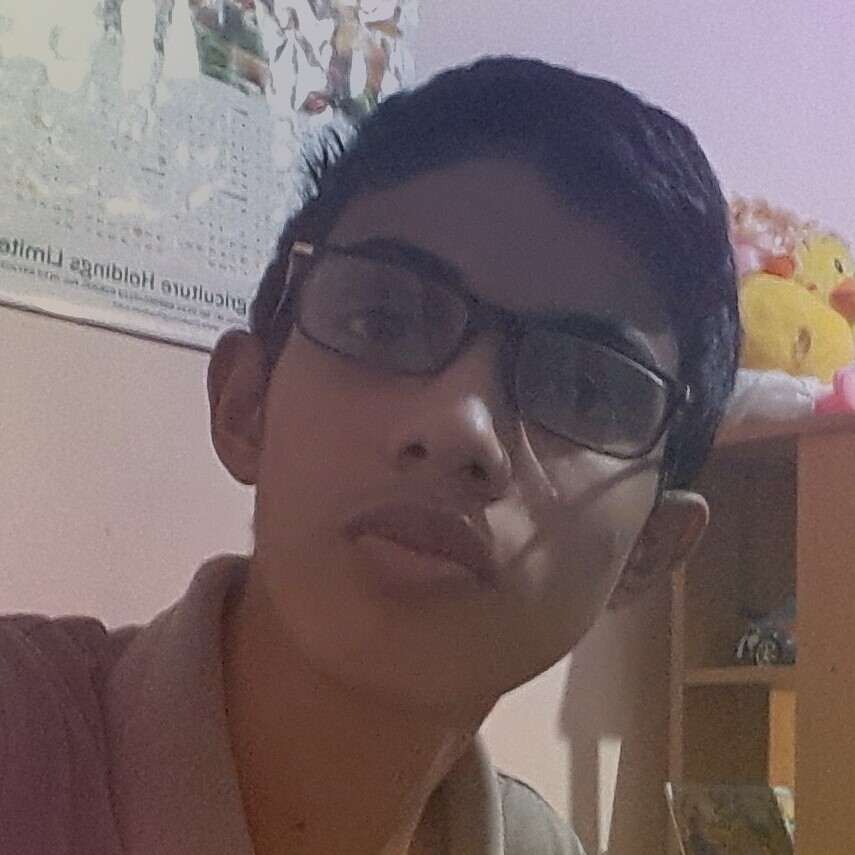 The monsoon was began, But
There wasn’t still any dew
Yet, The wind was murmuring
to the rain with silver rays.
The Robin also alone because
there was no his fellows too.
I was also sitting in the port erect looking with this moor.

In an instant, My lips kissed
a cup of cappuccino with intention
of mould a jealousy.
But the Robin referred his rapid to
me with jeered smiley.
Perhaps he couldn’t think that
I am the owner of the demesne.
However, The Goldilocks were still
very mood minded without any response.

The harpsichord was playing by mother
superior beyond the Goldilocks
So, the Buttercups also tried to turn
up the sonata.
But the sister Martha hasn’t any will about the sonata.
Why? It was often points out poignancy or maestoso

In the twinkling of an eye, The robin
Sauntered the shake of goldilocks.
He stared in amazement at a petal of
a blossom which felled down to
the bench.
Through the meadows an amateur emerged
who was a bosombuddy of robin. The caterpillar
YEAh,I was correct. Robin sank in a
wholesome pleasure.